We always negotiate with terrorists 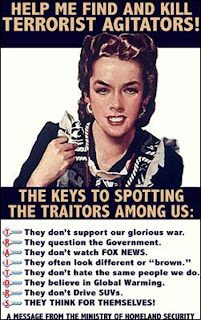 The British government maintained a secret back channel to the Irish Republican Army even after the IRA had launched a mortar attack on 10 Downing Street that nearly eliminated the entire British cabinet in 1991. In 1988, the Spanish government sat down with the separatist group Basque Homeland and Freedom (known by its Basque acronym ETA) only six months after the group had killed 21 shoppers in a supermarket bombing. Even the government of Israel -- which is not known to be soft on terrorism -- has strayed from the supposed ban: in 1993, it secretly negotiated the Oslo accords even though the Palestine Liberation Organization (PLO) continued its terrorist campaign and refused to recognize Israel's right to exist. 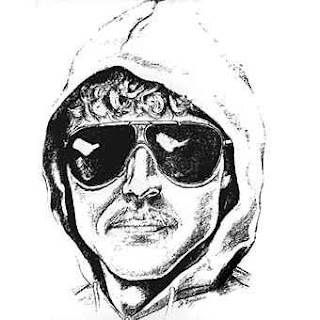 That is the very short list, of course. The Unabomber's manifesto was printed. Ronald Reagan took the mines out of the Nicaraguan harbors. Nixon started to leave Vietnam. The IDF left Gaza. Even state terrorists can be moved with negotiation.
And at this moment, we learn that NATO is helping facilitate negotiations between the Karzai government and the Taliban in Afghanistan. From a nonviolent point of view, what are the arguments? 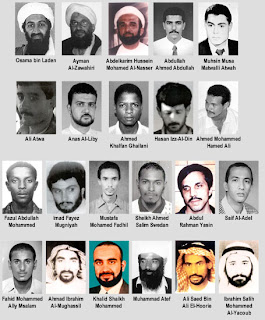 There are problems and promises in both positions. When in discussion with representatives from terrorist groups, why would any good negotiator allow anything on the table that is violative of basic human rights? If everything is on the table, that is one amoral negotiation. Never negotiating with terrorists, then, is really some combination of admission of poor negotiating competencies and assertion that all the terrorists want is bloodshed, not justice.

So, negotiate, yes. Always. And quarantine certain items while searching for other ways to satisfy terrorists demands. Hamas wants sovereignty. They don't get to shoot Qassam rockets into kibbutz school classrooms. A good negotiator can work with this. Identify what state terror practices Israel is using and get those on the table while keeping Israel's right to exist off. Is the balance hard? Not morally, but certainly it requires world class negotiation--and isn't this a world class problem?

Karzai needs to talk with the Taliban and the US needs to leave. Talk is how Afghanistan will regain its autonomy, its sovereignty. At some point, Karzai will either join the Taliban in that one aspect or he will lose whatever credibility he has with the people of the unnatural country of Afghanistan.

And at some point, other talks will redraw national boundaries to reflect cultural, linguistic, tribal, ethnic and historic reality. The state terrorism inflicted on that region by European colonialism carries a long violent legacy, and the borders of Afghanistan are a classic case. Declaring a country that is formed by dividing all the ethnicities and clumping pieces of them together was not the idea of the Afghans. It was imperialistic divide and conquer, with the Durand Line bifurcating the Pashtuns and then parts of other territories in the north were also stitched on to part of the Pashtunstan shoved into Afghanistan. The country was created by outsiders and it was thus born deformed and unstable.

Eventually, all this will be negotiated and all the state terrorists and irregular terrorists can either talk it out or the violence will continue. Engaging the minds instead of the drones seems like a no-brainer to me.