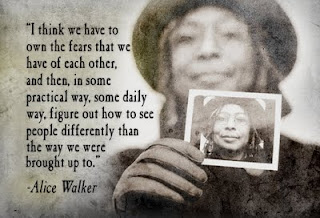 Why is it that peace has been the reform most sought vocally by Americans, yet remains the most elusive?
Charles Howlett, History professor, Adelphi University 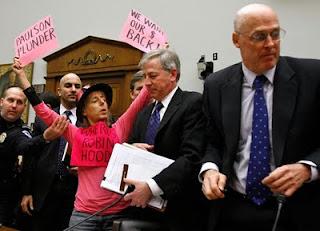 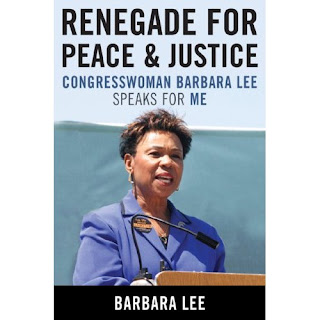 The next one was Nixon, who had a 'secret plan to end the war,' so we voted him in (well, those who voted for him did), and he kept slogging on, much like we see today. Obama never claimed to have a secret plan, but after eight miserable years of Bush, he felt like the peace candidate even though he truthfully said he'd wind down Iraq and escalate Afghanistan. 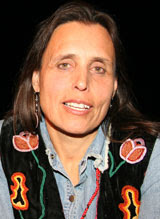 So who might be our next Great Human Hope?

May I respectfully suggest--despite the very scary females in the Republican field of White House aspirants--that our best hope is a woman?

Analyses of numerous surveys reveals that women are more sensitive to the risk of casualties and tend to withhold support for military action more than do men, particularly as casualties mount.
Louis Kriesberg (2007, p.130). 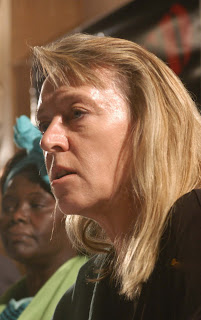 The casualties have mounted. Scores of thousands of wounded veterans of Iraq and Afghanistan will be draining our public coffers for decades to come, since medicine has advanced to the point where more are kept alive despite grievous wounds and care for these veterans will be a stupendous expense for a long, long time, even if we stop now.

But what woman could step up? Alice Walker would get my vote, as would Barbara Lee, Winona LaDuke, and Medea Benjamin, or Jody Williams. The caliber of women who could get this job done better than any president in my lifetime (which goes back to Truman) is clearly present in these five women, and I am sure there are more.

We needed change, we hoped we voted for it with Obama, and now he is even proposing to cut Social Security and Medicare but leave the Pentagon fighting more and more wars every few weeks--now we see drone attacks in Somalia, Yemen is heading someplace bad, he's ruined the dicey relationship to Pakistan with his drones, Libya is entirely his fiasco, and I get the death notices from Afghanistan daily. He is neither the change nor the hope any longer. Will some woman please put on a work apron and clean this house? I will contribute, work for, and vote for her. I'll be many more will too.