An illiberal lack of peace 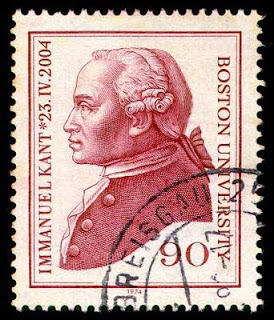 The philosophers who formulated the classical theories about the so-called 'liberal peace' approached the questions from a fundamental state of nature assumption, according to political scientist Roland Paris (2006). The political theorists of that 17th and 18th century classical period, such as Kant, Hobbes, and Locke, were pondering state creation, and Paris points out that our current research and theorizing mostly assumes functional state structures, even though we find increasingly that failed states and collapsed economies are leading back to a need for more nation-building, not merely analyzing the effects of nominal democracy on conflict management.

The early liberals recognized that peace and freedom presupposed a working system of controls and rules to structure societal competition and contain it within peaceful bounds; they acknowledged that these rules needed to be upheld, in extremis, by the coercive powers of the state (Paris, 2006, p. 438). 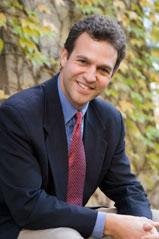 Paris is a political scientist and so, as is normal for that discipline, starts with the assumption that state violence is legitimate, especially in defense of--what? Civil liberties? This assumption is pervasive, of course, and is viewed by most as some sort of eternal verity. On the other hand, the challenge to nonviolent researchers and practitioners is to show how to move beyond the endless evocation of Hobbes, whose analysis of life as "nasty, brutish and short" might have been his thought upon looking in the mirror on a bad hair day, 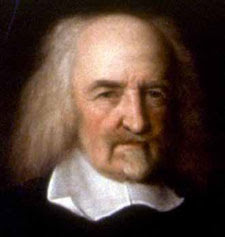 but perhaps we can open some vistas beyond such lugubrious commencements.

It is true, certainly, that democracies play well with each other more often than do other sorts of regimes.

But--and Paris does point out this piece well--there are more instances of failed states and attempts to (Oxymoron Alert!) "install democracy" than ever, so the piece of the liberal peace that Kriesberg notes (largely from research of Russett and others) is important, but the real questions go deeply into globalizing justice, don't they? After all, as LaDuke (2002) points out, invasion of extractive and exploitative economies kills indigenous lifeways, so the starting point in the era of Kant is not the starting point we see today. It is tougher now; only nonviolence can rise to this challenge.