Positive peace and people of color 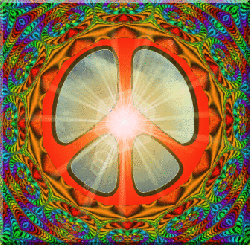 While the person who coined the term 'positive peace,' Johan Galtung, has a long and nuanced definition of what his term means, and others have waxed eloquently on their definitions, mine is perhaps as reductionist as I can make it: "Positive peace is peace and justice by peaceable means."

What this does is bracket out the claims that violence can create positive peace and also brackets in seeking justice by peaceable means. So, for example, tossing a few rocks at the cops or soldiers to try to stop them from shooting people isn't an action grounded in positive peace, nor is bombing the van or home of an insurgent. However, seeking basic human and civil rights by nonviolent means is positive peace. The acts of the college kids sitting at the lunch counters in Nashville and across the South in 1960 may have said nothing about foreign policy, but it was a campaign of positive peace--by my definition.

Historically and currently, little credit for peace activism is given by the peace movements to African Americans or other nonwhites. This is erroneous in my mind and a small but noteworthy number Peace and Conflict scholars have written about this. Staughton and Alice Lynd (1995) wrote about civil rights activist and intellectual Bob Moses 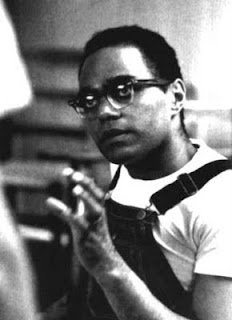 and his peace activism years before the more well known civil rights leader, Dr. Martin Luther King, Jr., announced his opposition to the war in Vietnam. 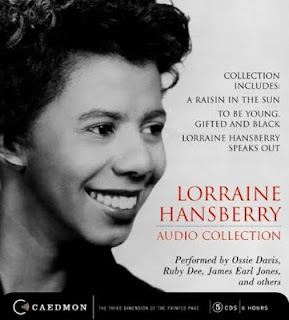 another African American intellectual more known for her playwright talents (most famously A Raisin in the Sun). Her political beliefs and her peace convictions are often ignored, mostly because Hansberry followed on in some measure in the communist beliefs of W.E.B. DuBois and Paul Robeson. Like Robeson, Hansberry courted ostracism and blacklisting by her leftist leanings in the McCarthy Era of xenophobic jingoism. This means that it is only now that scholars like Lieberman can fully explore this sort of peace history without besmirching the earned reputation of Hansberry.

Finally, I'd assert that nonwhites in the peace and justice movements have almost always been far ahead of their white counterparts in opposing the racism in oppression and in violence. Lieberman points out that African American radicals generally split from the leftists, such as the Communist Party, who supported both Japanese internment and the atomic bombing of Hiroshima and Nagasaki. The African American intellectuals analyzed those actions as racist, which, in hindsight, is probably more obvious to more people.

And so, somewhat ironically, reducing the definition of positive peace may help expand the coalition of those considered to be peace activists and intellectuals.